Being guided by girls

A couple of weeks back I was asked to write a column for a local tech site aimed at ladies called GirlGuides. My brief was to write something with a gender angle relating to tech. I opted to talk about the different relationships women and men tend to have with their gadgets. At the risk of getting digitally lynched, I argued that men tend to fixate on specifications, while women (far more sensibly) tend to be most interested in what a particular device can actually do for them. 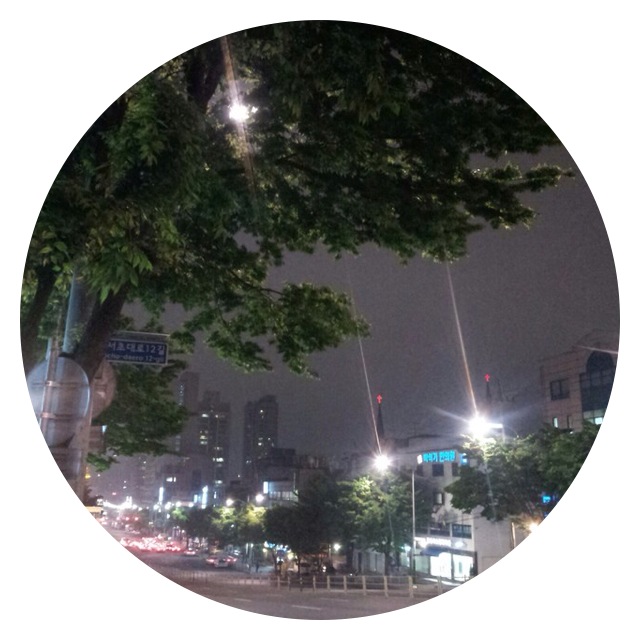