Every second Friday I contribute to a music Tumblr called Noonday Tune which, as the name suggests, posts a song every day at noon. Once in a while Noonday puts out a call for submissions, both to showcase new acts and to give the regular contributors a break, like over the December holidays. One such submission almost tripped me up.

Last Friday I planned to post “Crane Your Neck” by Lady Lamb and the Beekeeper. I found the track, wrote the text and was uploading the cover art when I was struck by how familiar it looked. I’d already searched Noonday Tune for “lady lamb”, but it had returned nothing. A search of the the full name revealed that, not only had the track been posted before, but it was posted by a friend of mine (who I’d asked to contribute!) last December.

Rather than waste the text entirely, I figured I’d post it here. — CW

So many of my recent contributions here have been tracks recommended by friends that I was beginning to feel guilty, until I realised that’s still how most of the best things spread.

With more music available on demand that ever before — and recommendation services springing up all the time — I find it strangely comforting that word of mouth still trumps algorithms or play counts when it comes to finding new art over which to obsess.

My latest peer-inspired obsession is Lady Lamb the Beekeeper: the stage name of twenty-something, Aly Spaltro, who’s originally from Portland, Maine but now a resident of Brooklyn, New York. 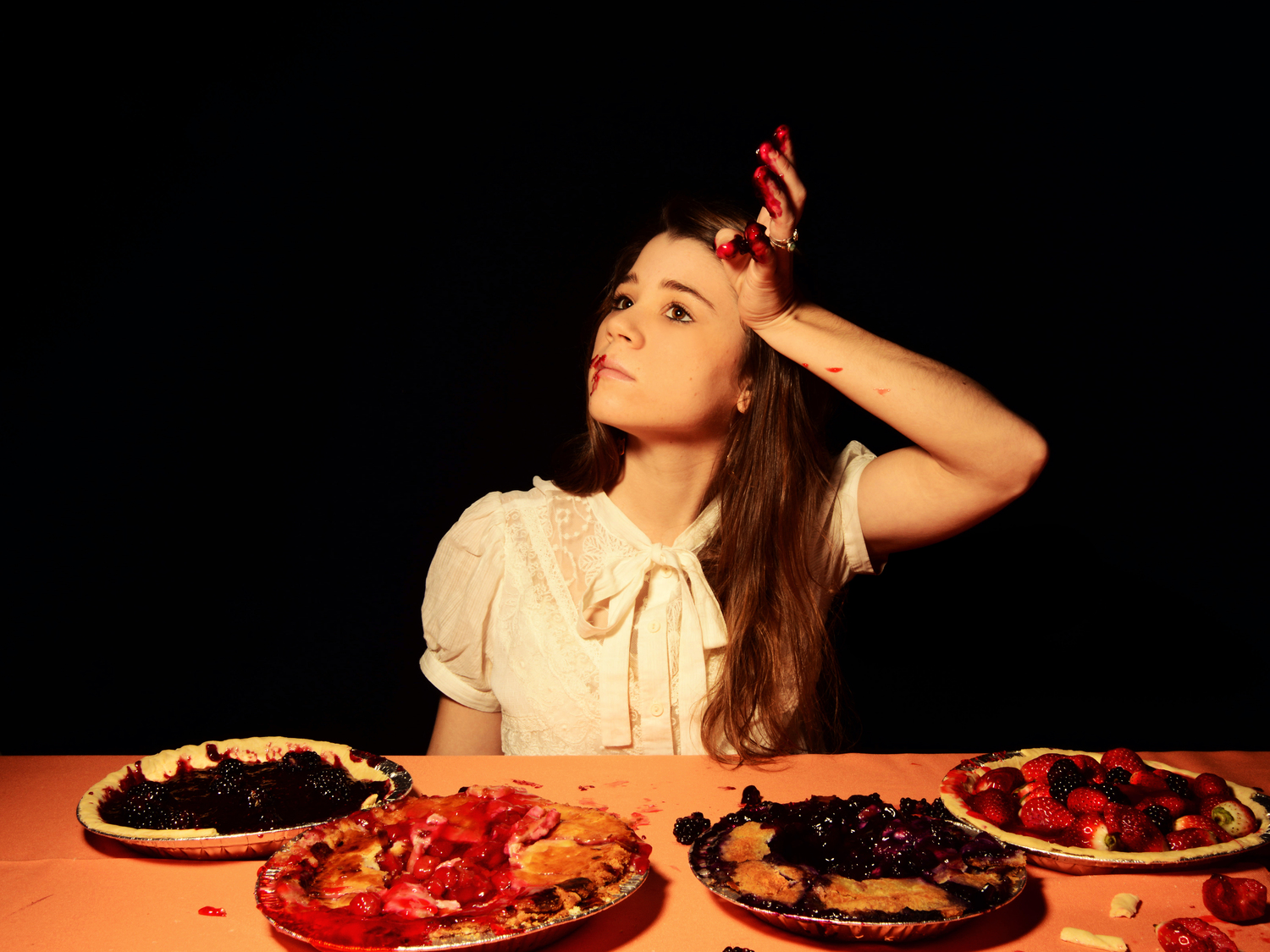 Spaltro packs a powerful voice and a compelling origin story (having honed her craft after hours by pulling all-nighters in a video store after her 3pm-11pm shifts working in it).

She’s also a great reminder that the new acts who appear to burst onto the scene fully formed (inspiring countless starry-eyed folk to believe they, too, could spontaneously enjoy musical success if only they took their shower-perfected numbers to the stage) almost always have a long history of late nights, blood, sweat and tears behind them. You know, preparation meeting opportunity.

Listen to “Crane Your Neck” here.