Johannesburg-based artist and photographer Dan Rosenthal is holding his second solo exhibition at the Cow Artworks Gallery in Parkhurst (4th Avenue, between 11th and 12th Streets) this week.

Entitled Slices of Life, Rosenthal’s new show brings together a broad selection of his photographic work from the last two years. Architecture and interiors dominate, sharing space with occasional landscapes and, in one instance, a Douglas DC-3. 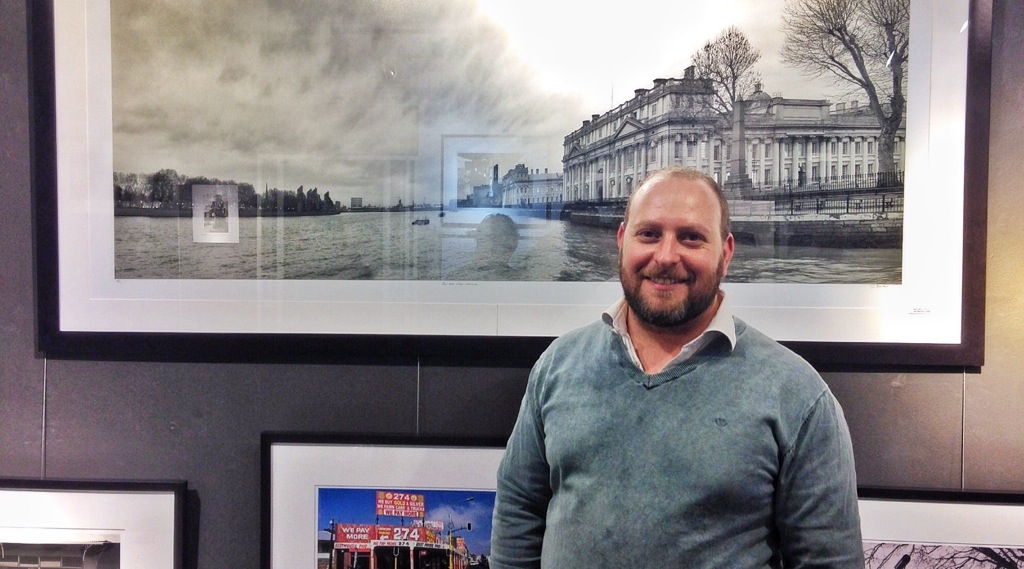 The centre of the show in every sense — a stark, monochrome panorama entitled “Royal Naval College, Greenwich” — commands viewers’ attention with its scale and immersive perspective.

Rosenthal’s first solo show, The Push and Pull of the Urban Giant, was held at the Gerard Sekoto Gallery at Alliance Française in August 2010 and curated by Tallula Esterhuizen.  — CW