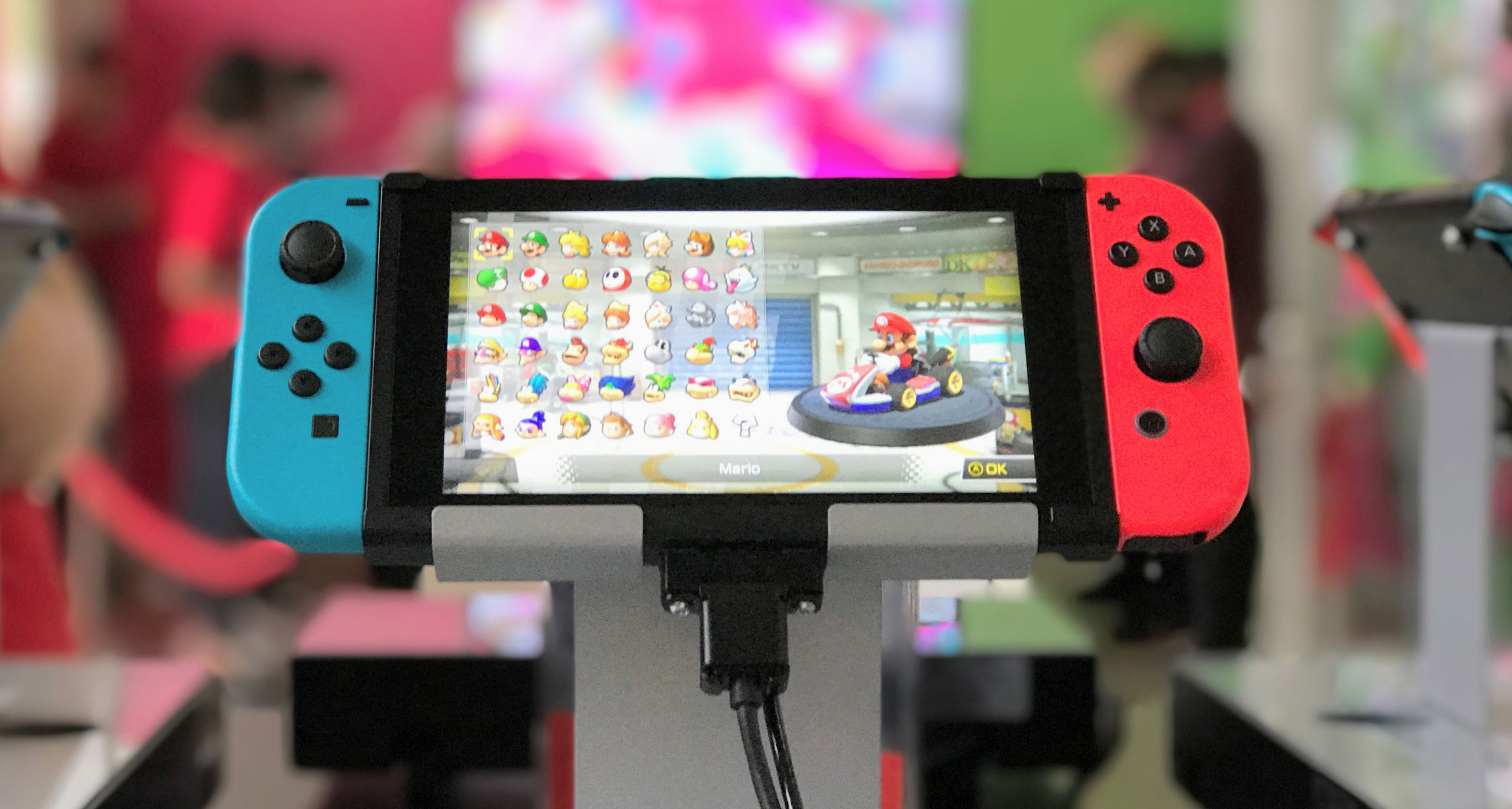 in Columns, Games
by Craig Wilson

Japanese game manufacturer Nintendo has always done things its own way. Its best-known character, Mario, embodies this. He's a short, plump Italian plumber with a penchant for dungarees who lives in a kingdom of mushrooms and whose nemesis is a giant, red-headed turtle. So far,... 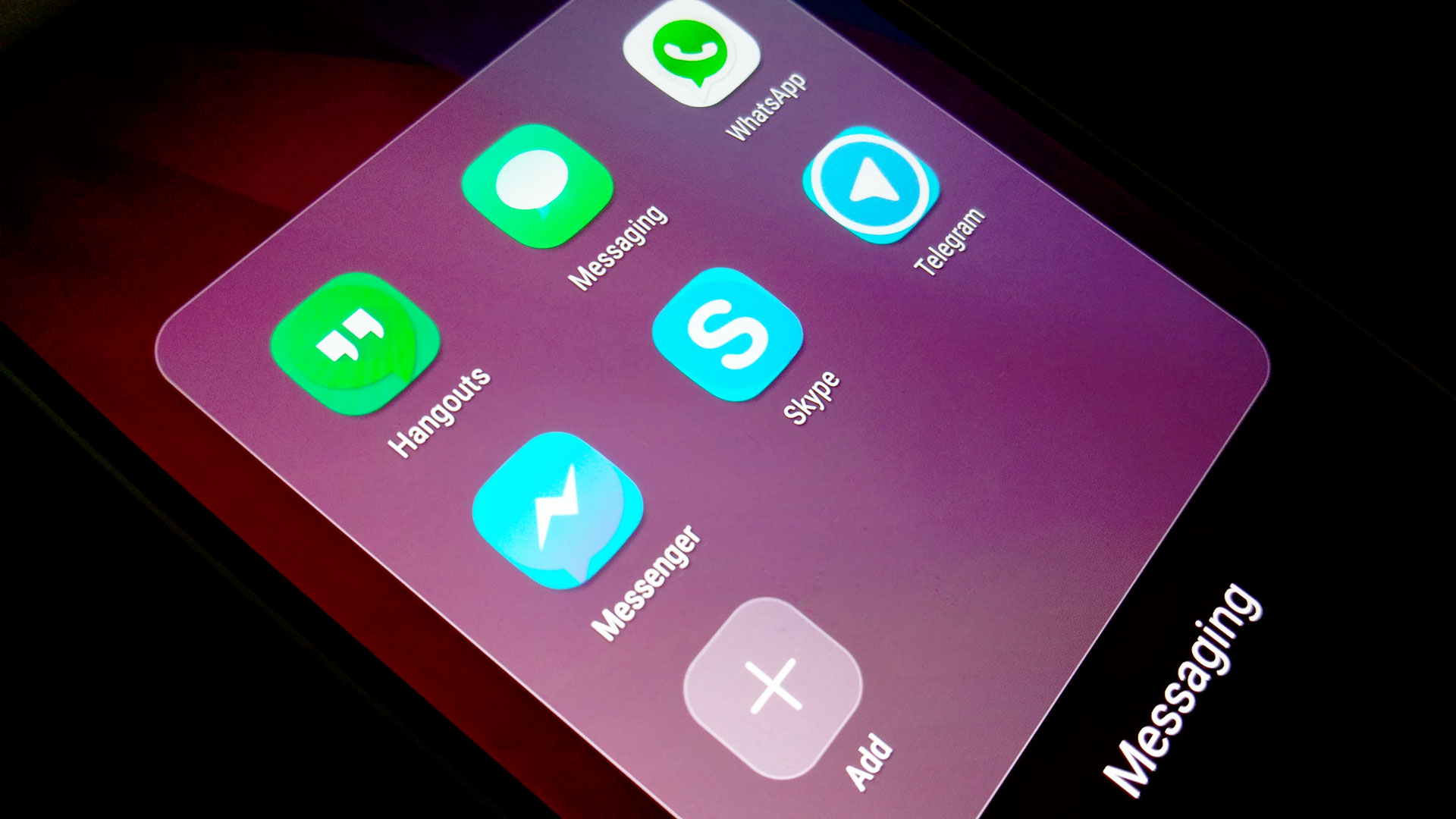 South Africa's two largest mobile operators, Vodacom and MTN, will this week attend hearings led by parliament's Portfolio Committee on Telecommunications on whether or not so called "over-the-top" players like WhatsApp and Skype should be regulated. Which seems to be code for asking that the Committee allow said...

Uber, the mobile application that connects individuals with private drivers, has launched the budget version of its service, UberX, in Johannesburg. UberBlack originally launched in South Africa late last year and now operates in Johannesburg, Cape Town and Durban.

UberX connects users with drivers of lower-end vehicles (typically Toyota Avanzas or Corollas) rather than the luxury BMWs, Mercedes and Audis used by the UberBlack service and costs substantially less. For example, the minimum fare for UberX is R20, compared to UberBlack’s R50.

in Music
by Craig Wilson

Every second Friday I contribute to a music Tumblr called Noonday Tune which, as the name suggests, posts a song every day at noon. Once in a while Noonday puts out a call for submissions, both to showcase new acts and to give the regular contributors a break, like over the December holidays. One such submission almost tripped me up.

in Gadgets, Stores
by Craig Wilson

Earlier this year, Apple announced that a small number of iPhone 5 handsets shipped with a faulty power/lock button and that it would replace said button for free. That was great news for US residents, but not much use to the rest of us. Now, South African mobile device repair company iFix has stepped in to match Apple’s offer.

The Orbit: Jazzing up Joburg

Envisioned as a home for Johannesburg’s own jazz community and a venue that can attract and accommodate international performers, the fact that The Orbit has managed to book artists for every available slot for its first three months is testament to the dearth of live music (and particularly jazz) venues in Johannesburg. 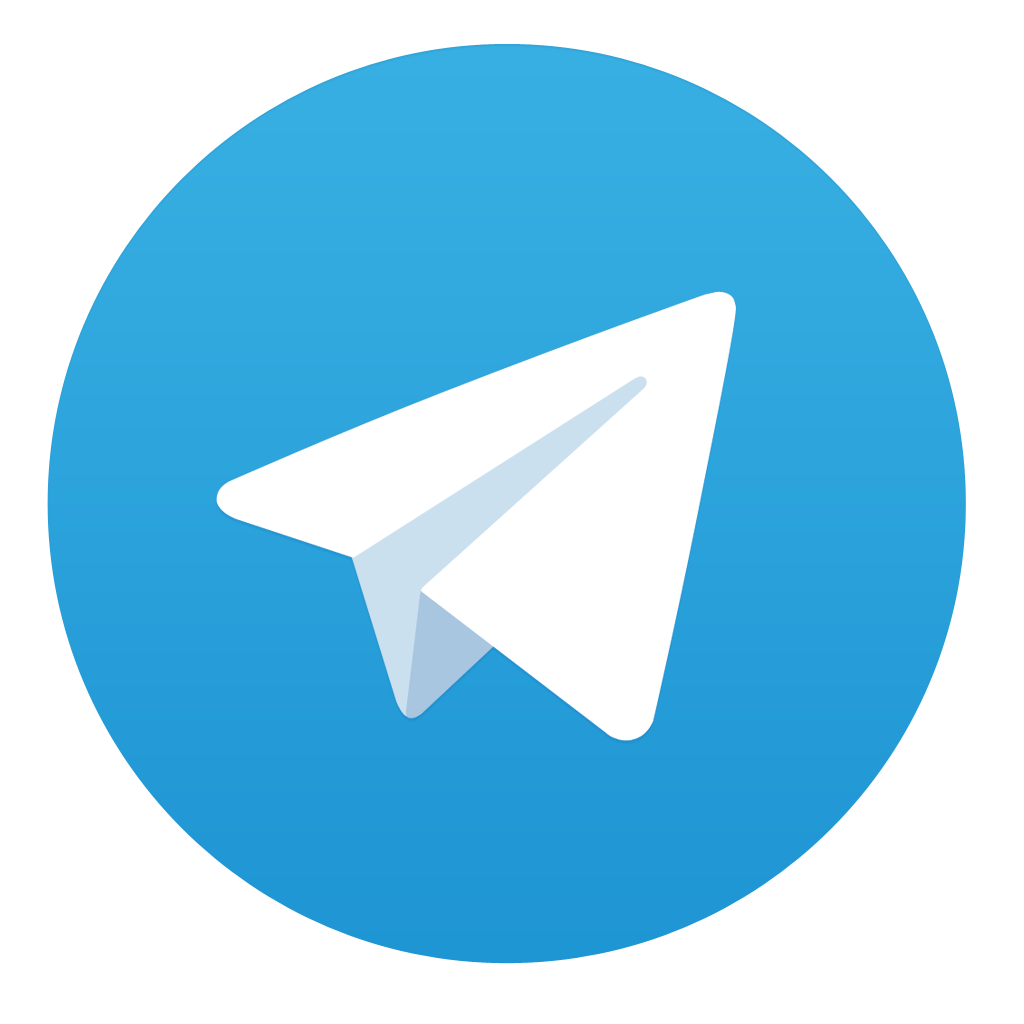